Last September, Apple Watch debut and leave a heap of confusion to the world. Why this thing? How can Apple Watch lock the car door? How does Tim Cook use Apple Watch to go shopping in the bakery Panera, because he likes to buy Panera bread through Apple Pay? How to use the much-anticipated heart rate monitoring function and power saving mode? We are looking forward to these questions can be answered all at this Apple Event March 2015. 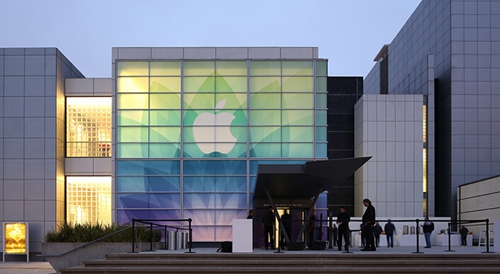 Smart watches have big difficulties in popularization because many vendors simply simplify the function of smart phones to Watch and give users poor experience. In that case, Apple Watch change to focus on variability of appearance and facilitation of manipulation of the product itself, which let users process the information, making calls and emails much more efficient and easily. With Apple Watch, you can use a simple and intuitive manner to send emoticons, speech recognition can be realized and conversion can be converted to text messages. What's more, making direct calls on the Apple Watch (connected to the iPhone) is implemented.

In addition to timing and communication, gym/sports is another core function from Apple Watch, which can comprehensively measure the movements of the users, such as walking, climbing stairs, accompany children to play and it doesn't even willing to miss a stood up action. Along with Apple opened its SDK, many third-party apps can also invoke the relevant movement information recorded by Apple watch to achieve more. 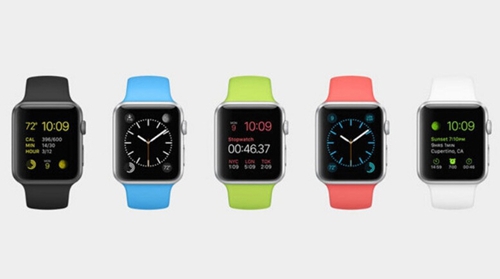 The sensor: The accelerometer, the heart beating sensors

Words in the end: