A big event for a big computer company

Apple is one of the biggest names in the modern computer world, and has been so for a very long time, having been first founded in 1975, which is also when personal computers began to be developed. (I remember the first computer I got to use at home -- it was an Apple IIc, and this was in 1986! I was going on thirteen at the time.) Since 2000, Apple has introduced a host of new computer devices, including the iPhone, the iPad and the iPod for listening to music.

The company also holds events to celebrate its major achievements. This month, they will be holding their "Spring Forward" event in celebration the refurbishing of several of its most popular products, including Apple's first "wearable" product - the Apple Watch. The Apple Event March 2015 content — including descriptions of the watch and other products themselves - will be described in each of the following sections.

The CEO shows off his watch

During the month immediately preceding the Spring Forward event, CEO Tim Cook -- who, incidentally, had been invited to join the Apple team by the late Steve Jobs in 1998 -- made a global tour, stopping in Germany and Israel. According to the French website iJen, he wore his Apple Watch all the time -- even when he was taking a shower! He described the watch as "a new, innovative way to communicate directly with your wrist" -- and he meant it! 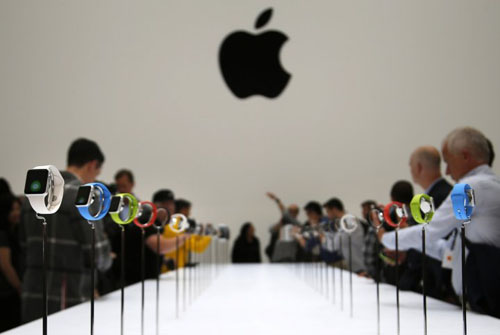 The focal point of the Apple Event March 2015 content will be made in three versions, of which the first two will come in two sizes, 38 and 42 mm. The prices are as follows:

A number of features will be introduced into this product, such as one that allows users to display pictures on each other's screens, as well as a heart rate monitor, an accelerometer and other tools for monitoring one's health. Those who want an Apple Watch of their own can preorder them beginning on April 10; they are expected to become available two weeks later.

The MacBook Air, which has long been one of Apple's major staple items, will also be showcased at the celebration. It has been redesigned, with all ports except that for the USB and headphones being eliminated and the Core M processor now including "fanless" operation. The Keyboard has also been redesigned so as to allow enable users to type more accurately. Best of all, the MacBook Air will now be thinner and lighter than it has ever been before. Users will find this new version to be much more pleasant to handle and use. 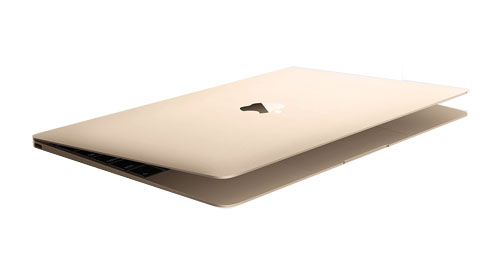 The Apple Event March 2015 content will also include a price cut on the company's TV hardware, which has not been upgraded in quite a while, although Apple executives are expecting that it will be at some point during this year. This purpose of this price cut is to enable Apple to compete with Amazon and other rival businesses.

Tips: By the way, if you want to learn more about the most anticipated Apple Watch, you can go to the page about Apple Watch Reviews.