All Cool Features of iOS 11: Worth Upgrade on iPhone/iPad/iPod

If you are one of the many of advocate Apple device users on the planet today, you are more than likely interested in any advances that this company releases. Small or big changes can drum quite of bit of interest within this large community. Therefore, anytime Apple announces a new release, people all over the U.S. and abroad want to know what they are and how do they apply to their every day need. So, for those of you who want to know what kind of features that can be found in iOS 11’s recent release, here are some of the top and most coveted features provided below.

iOS 11 supports the P2P Payment, which means Person to Person Payment, and Apple Pay Cash. With the new pattern of payment, you can use the Apple Pay with your credit or debit card to pay in the message. And when collecting money, you will also get paid in message and the money will be saved on your Apple Pay Cash automatically. Then, you can send it to other people, shop in stores and apps with Apple Pay, and even transfer to your bank account. 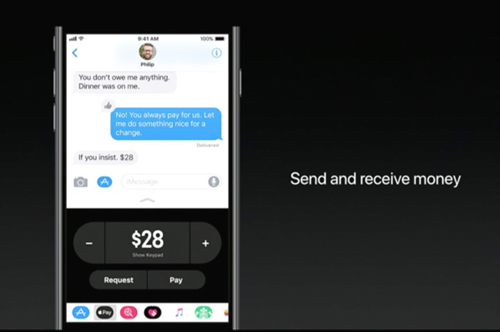 First of all, the news that has been released on iOS 11's covers a number of different things. Particularly, how these new changes will enhance a user’s experience quite significantly. This is because iOS 11 is being designed to provide a better and unique user experience. The developers of this operation's system are seeking to make sure that their users can spend as much time as possible multitasking. Meaning instead of the user not having the technology that they need to do a good job, they will upgrade the operating system that will make iPhones, iPads and the like much more advance. Specifically, because one of its newest features is providing a control center that is easier to use everyday. With some of the top and latest inventions on the market, the user can take advantage of new camera modes along with Siri for those who want to become smarter. 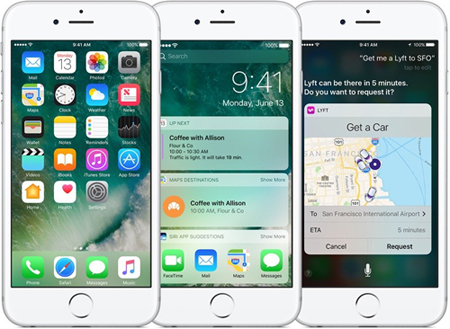 Just like the features of a mac computer, the iOS 11 makes it much easier for an individual to incorporate quite a few responsibilities and task together when they are doing their jobs. With this functionality, the individual can take advantage of a feature that utilizes a multitasking menu. These menus are designed for the user to break down what is really needed and what can be done. Meaning people can vacillate between apps back and forth with much greater ease.

Another great feature that is used in many other operating systems is the drag and drop capability. Even though it is not new other platforms, it is currently being introduced to iPad. By adding this feature, users can drag and drop apps from one side of a screen to another. More importantly, this is a great way to maximize the use of the split screen functionality and the management of apps with a much more simple and easy to view process. 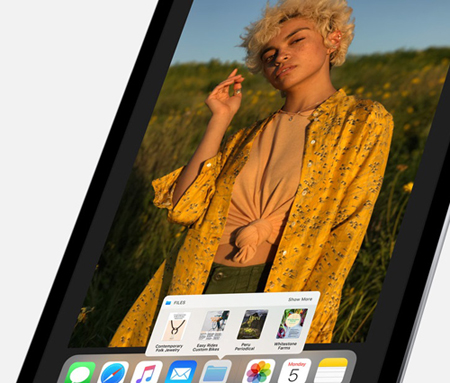 People use their iphones and other idevices for a number of different things and reasons. Since the functionality of these devices can be just what the owner needs, it is important that people know the impact of yesterday’s new being presented today. This is one of the main reasons why augmented reality has become a big deal among people in the industry. In fact, developers and average users alike are excited about virtual objects being seen in real world reality. 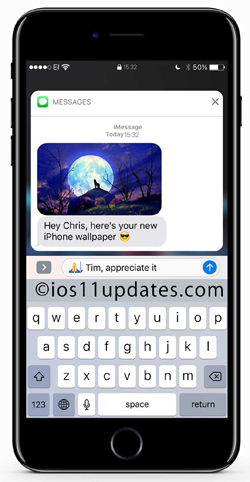 When adding more functionality to be productive, there is a lot that users can do with ipad shortcuts. Therefore, for any ipad user that is looking to save more time and money, they can take advantage of all of the short cuts provided. Letters, numbers and certain symbols in combination can make quite a few easy short cuts that people can utilize today. Therefore, even with a few steps at a time being reduced, the savings can add up when they get there. 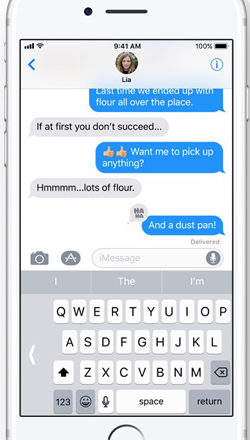